PAUL AND AUBURN CARR SCHOLARSHIP IN SCIENCE AND RELIGION

The Paul and Auburn Carr Scholarship Fund in Science and Religion is established at the Boston University School of Theology by Dr. Paul H. Carr as a tribute to his father, Reverend Auburn J. Carr (1905-1984), 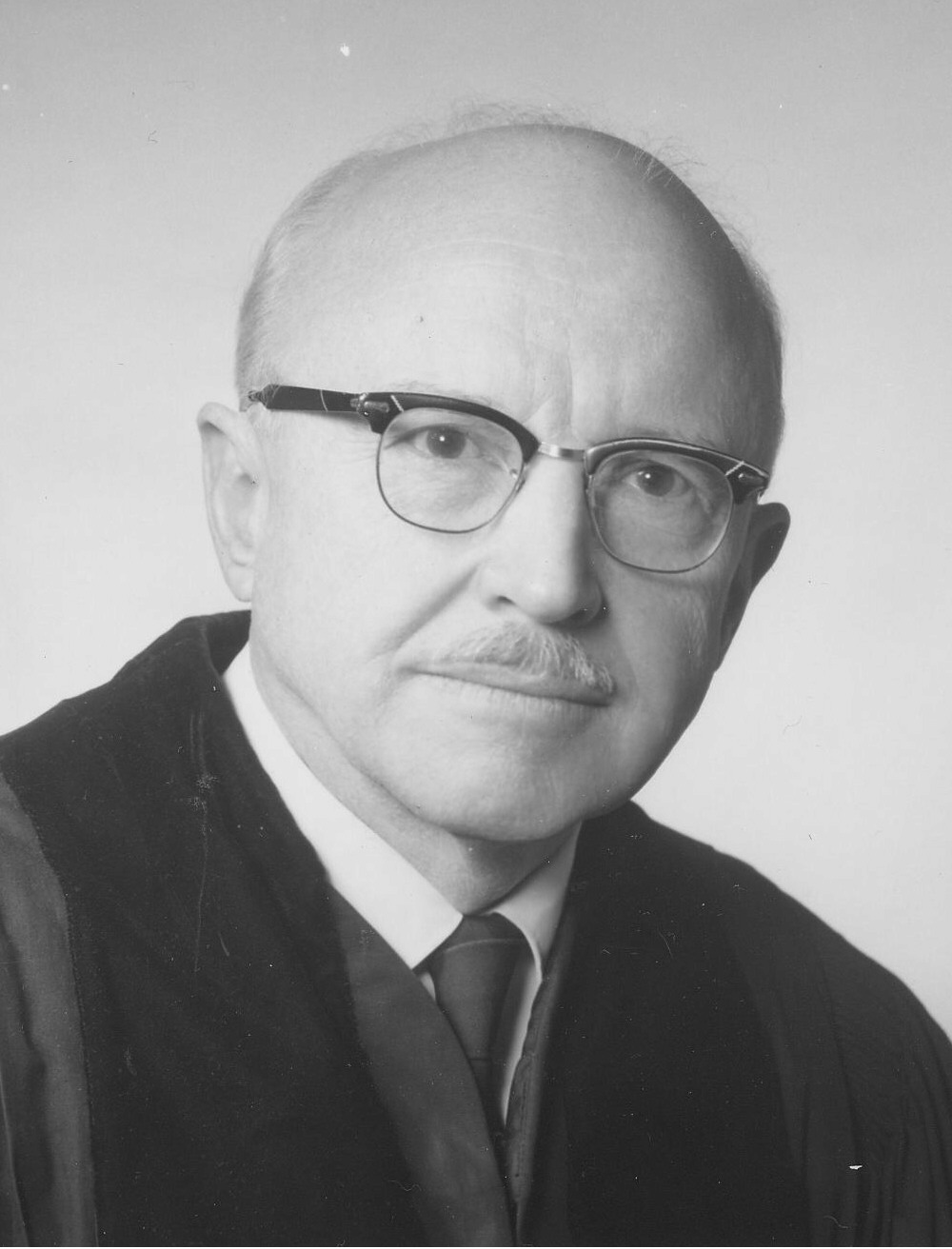 a Methodist minister who graduated from the School of Theology in 1932. His MA thesis was “The Technique of Jesus in the Cure of Souls.” Reverend Carr's first pastorates were in Milton, Cabot, and Richford, Vermont, then in Ipswich, Woburn, and Milton, Massachusetts. Paul H. Carr, Ph. D. physics, led the Component Technology Branch of the Air Force Research Laboratory in Bedford, Massachusetts, from 1967 to 1995, and taught science and religion in the University of Massachusetts- Lowell Philosophy Department from 1998 to 2000.

The Paul and Auburn Carr Scholarship Fund in Science and Religion shall be a permanently endowed fund, the income of which shall provide annual scholarship awards to one or more graduate students enrolled at the School of Theology who are studying science and religion. In any year in which there is unexpended income, it will be returned to principal or accumulated for future use. Recipients shall be selected by the Dean of the School of Theology, in consultation with the Director of the Graduate Program in Religion and Sciences and Dr. Paul Carr during his lifetime. If in the judgment of Boston University it has become, or is likely to become, impossible or impracticable to accomplish the purposes of the fund, the University in its discretion may amend the restrictions on the fund in such manner as the University determines will most effectively accomplish the donor's objectives.

As we pause before Thee in quietness and confidence,

We marvel at all the divine-human ways a person develops.

Each one of us gives thanks for the joy of being a person,

And for the place given us through creation for health and energy.

We offer praise for the gift of mind and spirit,

Which gives us knowledge of Thee and ourselves.

The journey and development of the human soul involves consideration of the "from everlasting to everlasting." Each person represents the outcome of countless preceding generations- an unbroken line of experience. The end of a given line in the generations surely constitutes a strange turn; that is to be the last, one to bear name of the family line. However, that may be, each one shares the pilgrimage of the spirit and goes to prove his soul.

Spiritual strength has to be measured by burdens carried, resistances encountered, and frustrations survived, No soul's pilgrimage can be like another except in the line of each succeeding generation. In all the experience from one generation to another, I can see that it is not so much events that have significance as the emotional Interpretation of them.

The main objective is love. Therefore all things happen for good when love prevails. Our Imperfect human history has done far more to retard love than to advance it. Thus the high law of our faith expresses itself first and last and always in love.