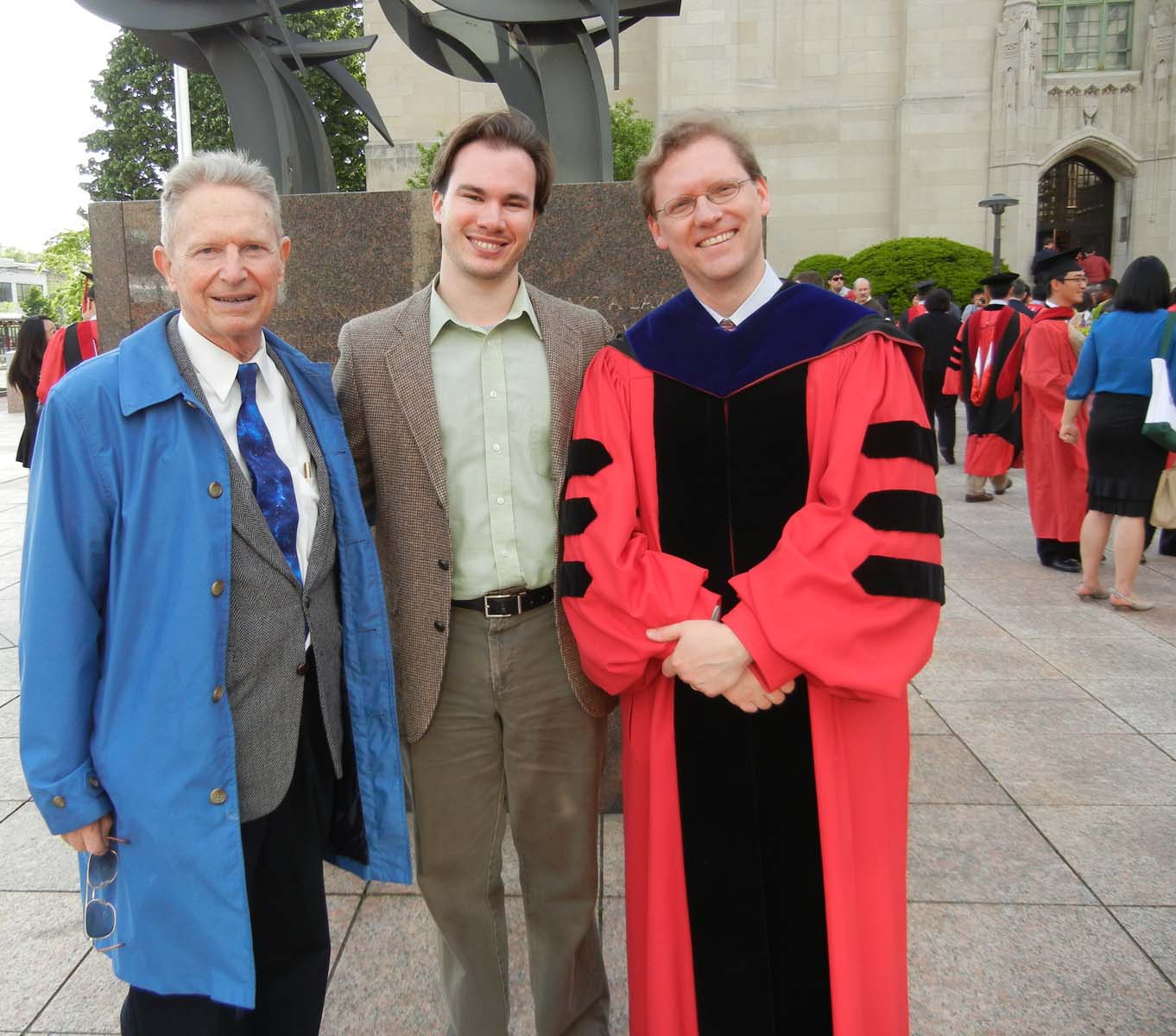 Eric received his Bachelor's Degree in Religion from the University of Florida in Gainesville and his Master's in Asian and Comparative Studies at the California Institute of Integral Studies in San Francisco, where he studied under Brian Swimme. His first interest was in astronomy and cosmology. However, the writings of Alan Watts on philosophy East and West inspired his interest in Hindu contributions to the science and religion dialogue. An expanded version of a paper he wrote for a religion and science course with Kirk Wegter-McNelly entitled "Hinduism and Science: The State of the South Asian Science and Religion Discourse" has been accepted for publication in the September 2011 issue of “ZYGON: Journal of Religion and Science.”

Going forward, Eric plans to focus his research on the relevance of the yogic tradition, both as a spiritual philosophy and as a religious practice, to emerging research on spirituality, medicine, and health. He has recently joined a research team at Boston Medical Center that is looking into the use of yoga as an alternative form of therapy for patients with general lower back pain.